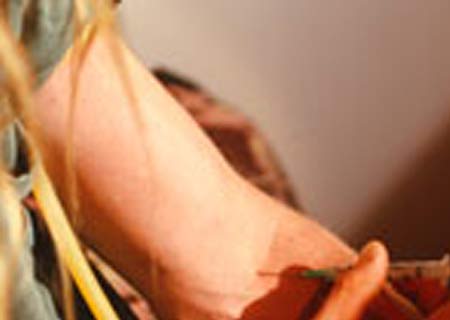 Most of us are aware of the negative effects harmful drug injections might have on the physical and mental well-being of individuals. On this note, a study by experts from the Columbia University’s Mailman School of Public Health and the University of British Columbia has revealed that drug users injecting methamphetamine (meth) into their bodies may be more prone to suicide than their counterparts who injected other substances.

This study included nearly 1,873 participants with an average age of 31 with almost 36.2% of them being women and the 32.1% belonging to Aboriginal ancestry. Among these individuals, approximately 8% of them reported attempts to commit suicide.

“This is one of North America’s largest cohorts of injection drug users, and the research is among the first longitudinal studies to examine attempts of suicide by injection drug users. Most of these 5,000 users are concentrated in a very small neighborhood, making it a logical environment for this type of study,” remarked lead author Brandon Marshall, PhD, a postdoctoral fellow at the Mailman School of Public Health and research coordinator for the Urban Health Research Initiative in British Colombia.

The scientists believed that one reason for this could be that methamphetamine users are more socially withdrawn and have weak networks. They asserted that suicide prevention strategies ought to substantially focus on substance abuse treatment.

The findings are published in the journal, Drug and Alcohol Dependence.