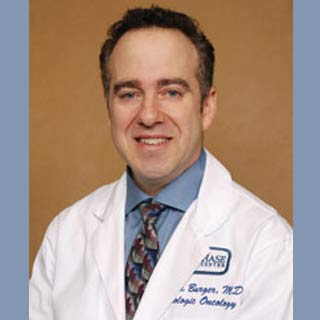 Some cancer drugs target molecules that accelerate the growth of tumors and thereby prevent cancer metastasis. A new research conducted by scientists at the Fox Chase Cancer Center and Gynecologic Oncology Group (GOG) has disclosed that a targeted medication known as bevacizumab, also going by the name Avastin may delay the development of advanced ovarian cancer.

As per the results, in case of women who were administered bevacizumab along with chemotherapy followed by bevacizumab for an extra 10 months, the average time for cancer progression seemed to be 14.1 months. Those in the placebo group appeared to possess tumors which progressed at a median rate of 10.3 months.

“This approach can be looked upon as a third major component of treatment for ovarian cancer and related malignancies,” quoted Robert A. Burger, MD, lead investigator of the GOG study and director of the Women’s Cancer Center at Fox Chase Cancer Center.

Overall, there was almost 28% decrease in the risk factor associated with ovarian cancer advancement over time. Patients who received bevacizumab and chemotherapy but were not administered bevacizumab again supposedly had progression-free survival of 11.2 months on an average.

Bvacizumab supposedly blocked the vascular endothelial growth factor (VEGF) which is crucial for the growth of blood vessels fueling the progression of tumor. Patients with persistent form of the disease also appeared to benefit by using this drug.

The research is published in the New England Journal of Medicine.