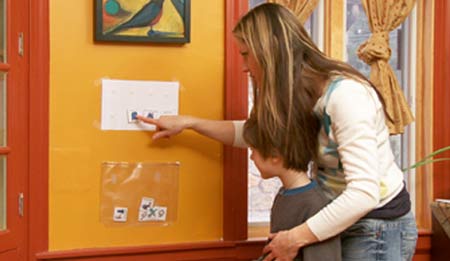 Of late, a lot of activity has been progressing steadily in the autism terrain, with the most recent update talking of the changes in the guidelines for diagnosis of autism. With respect to these modifications, scientists from the Yale University have revealed that these proposed alterations may influence the number of persons applicable for the diagnosis of autism spectrum disorders (ASDs).

The analysts found that a set of individuals devoid of cognitive problems and who were assessed during the 1994 DSM-IV field study, may not be eligible for autism diagnosis as per the new proposal.

Volkar asserted that the initial findings of the study could only be implicated in people who are intellectually able and not in cognitively disabled persons. Distinguishing the two sets of individuals could be helpful in executing the service satisfactorily in the US. Moreover, principal changes in the diagnosis of autism could make comparison of study results challenging, the authors believed.