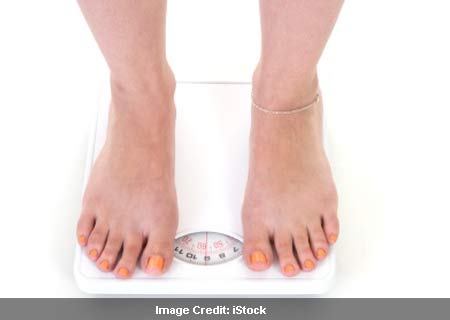 A study published in March established a link between obesity and cancer. This report by scientists from the Vanderbilt University has revealed certain obesity genes that are apparently associated with endometrial cancer.

Professionals believe that this link between endometrial cancer and obesity is well–known. Initial studies have shown that obese women could be at 4 to 6 folds higher risk for cancer of the uterine lining as compared to normal weight women.

As part of the Shanghai Endometrial Cancer Genetics Study, the scientists assessed the link between endometrial cancer and certain variants of obesity related genes. The outcomes showed that obesity-related variants were seemingly present in 22 of the 26 genetic loci specimens obtained from women suffering from endometrial cancer. This was not the case with the control subjects who were free of cancer.

The scientists linked 9 of the genetic variants associated with obesity to growing risk for endometrial cancer. They asserted that genetic markers related to obesity may provide more clues for detecting cancer risk, apart from the BMI.

Endometrial cancer, also known as the cancer of the uterine lining, is considered to be one of the most common gynecological morbidities. The findings essentially suggested that women with BMI higher than 30, that is considered obese, could be at greater risk for endometrial cancer. This analysis was conducted by Ryan Delahanty, Ph.D.,Xiao Ou Shu, M.D., Ph.D. and others to evaluate the correlation between certain variants of obesity genes and endometrial cancer.

The research is published in the November 15 issue of the American Journal of Epidemiology.