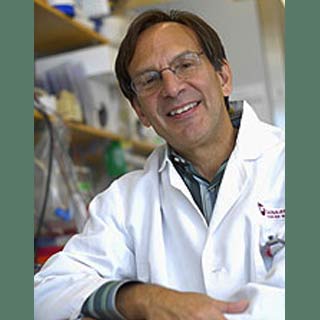 A drug that replicates the effects of exercise sounds quite beneficial to the ears of the multitude of people aiming to lose weight. A new hormone discovery by researchers at Dana-Farber Cancer Institute could mimic the influences of exercise, thereby leading to the treatment of metabolic disorders like obesity and diabetes.

As part of the research, a set of obese and pre-diabetic mice were administered a hormone called irisin. After 10 days of exposure to the hormone, the mice apparently experienced better hormone regulation and insulin levels. This eventually led to efficient diabetes control and weight loss.

Bruce Spiegelman, senior author and professor of cell biology at Harvard Medical School, commented, “There has been a feeling in the field that exercise ‘talks to’ various tissues in the body. But the question has been, how?”

The scientists believed that this effect was possibly because the aforesaid hormone triggered genes that transformed white fat into brown fat. The latter is responsible for burning of excess calories in the body and at levels higher than that achieved by exercise singlehandedly.

Basically, exercise elevates the proportions of irisin in the body, therefore irisin supplements may work. However, the team cautions that the findings did not imply that people can give up on exercise and gym to consume irisin drugs. Such supplements may not support muscle building, the scientists believe. Irisin presumably worked by activating a metabolic regulator known as PGC1-alpha, which is also triggered during exercise.

Reportedly, Ember Therapeutics will develop the drug that has been licensed by Dana-Farber. The study is published in the journal, Nature.

Hair sample used to predict the success of HIV treatment