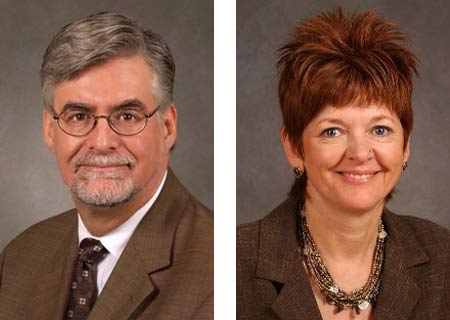 We just came to terms with a report stating women to be encountering more pain than men. Narrowing down the list further, scientists from the Stony Brook University have found an apparent link between obesity and pain with higher rates of pain observed in the most obese individuals.

About 63% of the 1,010,762 respondents of a survey were regarded as obese as per their BMI. These people were further classified into 3 sub-classes of obesity according to WHO guidelines. As per the observations, overweight individuals reportedly experienced higher degrees of pain, as compared to persons with low or normal weights. Moreover, the reported rate of pain grew in each of the obese categories with 68%, 136% and 254% for Obese 1, Obese 2 and Obese 3 groups, respectively.

“Our findings confirm and extend earlier studies about the link between obesity and pain. These findings hold true after we accounted for several common pain conditions and across gender and age,” remarked Dr.Arthur Stone, Distinguished Professor and Vice Chair, Department of Psychiatry and Behavioral Science, Stony Brook University School of Medicine, and an expert on patient reported measures of health, pain, and well-being.

In some cases depression experienced by obese persons could also be associated with pain. In medical conditions like arthritis that cause pain, patients are not able to exercise to the optimum, thereby leading to weight gain. For older people, the obesity-pain link may be even more pronounced, concluded the scientists.

The report is published in the journal, Obesity.