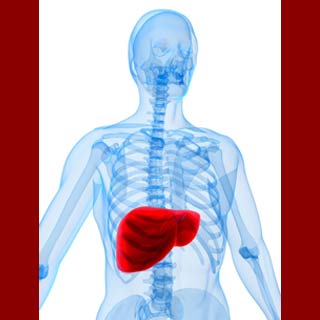 Usually, lifestyle diseases like obesity are considered to be non-contagious, as each person’s body mechanism responds to them differently. However, a research by Yale University professionals has revealed that obesity and chronic liver disease are apparently regulated by a class of proteins which changes the concentrations of microbes in the stomach.

This finding essentially reveals that obesity could be infectious. When a set of healthy mice were housed along with mice that carried altered gut microbes, the former seemed to develop higher susceptibility to obesity and liver disease.

Senior author Richard A. Flavell, professor of immunobiology at Yale School of Medicine and a Howard Hughes Medical Institute investigator remarked, “We found, in mice, that targeted antibiotic treatment brought the microbial composition back to normal, and thus eased the liver disease. Our hope is that our findings may eventually lead to a treatment for humans.”

The team believed that deficits in 2 specific components of the mice could have manifested into the development of an altered microbial community. This led to growing bacterial populations, which determined the intensity of obesity and non-alcoholic fatty liver disease (NAFLD) in the mice.

The aforesaid disease that is a collection of disorders inclusive of obesity and diabetes, is regarded as the major cause of chronic liver disease in many countries. The team is hopeful that drugs which restored the microbial constitution to normalcy in mice could be used in humans too.

The research is published in the advance online publication of the journal, Nature.