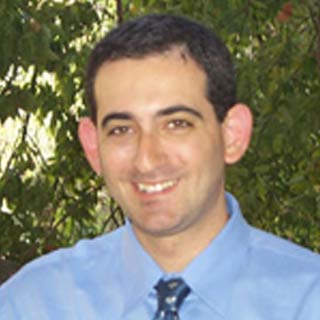 Myelofibrosis is a form of blood cancer characterized by poor blood counts, spleen enlargement and other kinds of symptoms like night sweats, fever and muscle or bone pain. According to a trial conducted by scientists at the Stanford University School of Medicine, a drug called ruxolitinib may be advantageous to patients suffering from myelofibrosis.

As part of the investigation, nearly 155 patients affected by the aforesaid disease were instructed to consume ruxolitinib or a placebo two times in a day. The volumes of their spleens were inspected all through the 24-week study period by accessing MRI imaging systems. Subjects were asked to report their symptoms by means of an electronic diary.

According to the results, about 46% of patients consuming ruxolitinib reported improvement in their disease-associated symptoms. This effect seemed to be present in just 5% of those on placebo. However, the drug had some side-effects like anemia. Most of the patients sustained a smaller spleen volume for a minimum of 48 weeks of drug consumption. Notably, their spleens appeared to expand again if they ceased to take the medicine.

“Our clinical experience indicates that ruxolitinib is clearly better at relieving patients’ symptoms and quality of life than anything we could offer them before. A parallel phase-3 randomized trial named COMFORT-2, which was conducted in Europe, demonstrated that ruxolitinib was also superior to the best available therapy in reducing spleen size and disease-related symptoms,” commented Jason Gotlib, MD, MS, associate professor of medicine.

After a year of follow-up, the drug was apparently linked to 50% reduction in death rate. This medication approved by FDA is a class of compounds known as JAK2 inhibitors. The JAK2 tyrosine kinase protein is blocked by this medicine, which is otherwise highly active in myelofibrosis patients.

Further evaluations of ruxolitinib are also being carried out by professionals. This study is published in the New England Journal of Medicine.