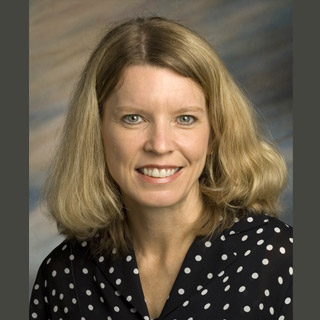 As the incidence of type 2 diabetes is increasing over the past years, the disease is apparently considered as a leading cause of death. Adopting a healthy diet with exercise and medications seems to be a compulsion among those diagnosed with type 2 diabetes. Well, investigators from the Purdue University claim that older diabetes patients who are unable to deal with the disease accurately develop symptoms of depression. Also the spouses of these older patients may suffer from distress related to diabetes and its management.

At the time of the study, scientists thoroughly scrutinized statistical models with 185 couples above the age of 50. The patients and spouses had to fill in individual surveys that calculated distress linked with diabetes. Also the gender effects were measured after comparing the couples’ responses. While 67 were female patients, 118 of them had been male patients. All the couples were screened to assure that only one person was suffering from diabetes. It appears that the responsibilities and anxieties among diabetes patients and their spouses are different, but both of them experience stress, frustration and sadness due to the demands of living with this disease.

Melissa M. Franks, an assistant professor of child development and family studies, added “This gender difference is consistent with prior work showing that male patients who are not managing their disease well tend to experience greater depressive symptoms. And while we saw this difference between male and female patients, we did not see the same pattern of distress between their respective spouses. This is surprising, because one might assume that the spouse would be as worried, or, according to family roles, that wives might worry more. However, more research, especially long-term observations, is needed.”

The study was published in the December issue of the Family Relations journal.