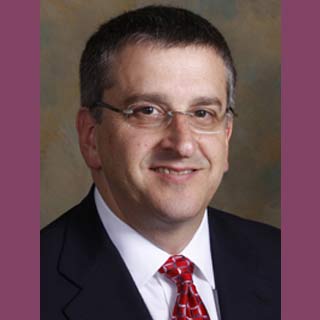 The increase in rates of passive smoking or second-hand smoke is definitely a cause for concern. Experts at the University of California (UCSF) have put forward how second-hand smoke could impair the primal phases of human embryonic growth.

While smoking during pregnancy may not be advisable due to some of the obvious effects on the child, the reason why this happens has not been clearly understood. In this research, scientists examined human embryonic stem cells in a culture dish. Further, they exposed the cells to tobacco smoke at concentrations usually found in fetal blood as a consequence of passive smoking.

“We know second-hand smoke exposure is bad for the developing fetus, causing everything from heart defects to childhood cancer, but we haven’t understood why. We hope the findings will be a launching pad for further investigations on the impact on fetal development at the cellular level,” cited senior author Harold S. Bernstein, MD, PhD, who is a UCSF professor of pediatrics and a member of the Eli and Edythe Broad Center of Regeneration Medicine and Stem Cell Research at UCSF.

The team found that both nicotine and non-nicotine constituents of tobacco seemed to influence the cells. There were apparent differences in the expression of certain genes related to growth of the embryo. According to the investigators, tobacco ingredients held the cells in the undifferentiated state possibly due to over-expression of specific genes.

Moreover, a gene called Nodal was expressed at nearly 50- and 75-fold higher proportions in nicotine and tobacco smoke exposed cells, correspondingly. The findings basically highlighted how smoke could affect the fetus.

The research is published in the journal, Differentiation.