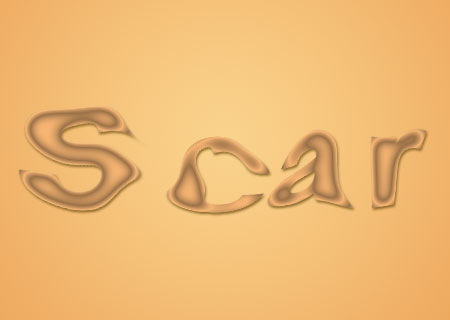 A simple wound or infection in the body may have the hidden superbug MRSA. To aid the identification of the MRSA bacteria, a team from the University of Edinburgh has developed a simple test.

This trial will essentially see whether wounds or sores contain the superbug MRSA. This test functions by analyzing the swabs obtained from the site of infection. These samples are then examined with a strip containing electrical sensors. The latter can detect if the MRSA strain is present in the wound or not.

Presently, the researchers are processing the swab specimens in the lab to boost the number of bacteria present in the site. However, this step is avoidable in the future by enhancing the strip’s reactivity.

“Antibiotic resistance is becoming a pressing issue in modern healthcare and we are in serious danger of entering a post-antibiotic era. Current tests for MRSA tend to be expensive and not very fast. By developing a rapid and cost-effective test, we would know what kind of infection is present straight away, which will improve the chance of success in treating it,” cited Dr Till Bachmann, University of Edinburgh’s Division of Pathway Medicine.

By improving the strips sensitivity, this test may be undertaken in places other than lab settings such as home or GP clinics. This method of diagnosis could lead to prompt delivery of drugs to the patients, thereby paving the path to effective treatment.

For this research, the scientists used swabs taken from foot ulcers of diabetic patients. Locating MRSA is crucial as the infection would spread to other parts of the body if it remains undetected. In case of diabetes patients, it means amputation of limbs and risk of death.

The investigators are also aiming to inspect bacterial signals as part of detecting an infection.