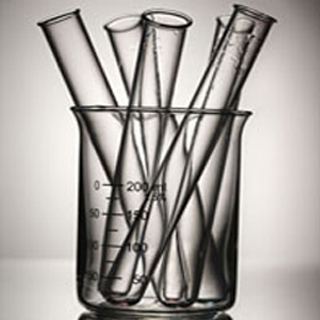 The benefits of antidepressants other than treating depression, premenstrual symptoms and restricting herpesvirus infection seem to have elevated. A groundbreaking study led by the University of Cambridge’s Behavioural and Clinical Neuroscience Institute suggests that most common type of antidepressants, serotonin enhancers change peoples’ moral judgment and decrease aggressive behavior. A prior analysis claimed that reduction of serotonin made people retaliate against unfairness.

At the time of the study, healthy volunteers were provided with drugs known to elevate serotonin, selective serotonin reuptake inhibitors (SSRI). These participants displayed heightened dislike to harm others and considered such actions as morally forbidden. It is believed that SSRIs are among the most widely prescribed drugs worldwide. For measuring the drug’s effects on moral judgment, investigators gave participants ‘dilemmas’ which pitted beneficial outcomes like saving five lives against highly unpleasant harmful actions such as killing an innocent person.

Molly Crockett of the Behavioural and Clinical Neuroscience Institute and lead author, affirmed, “Our study suggests that these medications can affect people’s sense of right and wrong, which influences the choices they make in everyday life. Interestingly, the drug’s effects were strongest in people who were naturally high in empathy, suggesting that serotonin could enhance people’s concern for others by making the prospect of harming them feel worse.”

The outcome of the study was that participants with increased serotonin were able to better judge harmful actions as morally wrong even when such actions provided considerable benefits. Scientists mention that the participants’ aversion to harm others, on the grounds that it was morally objectionable, was also apparent on a different test. In that test volunteers had to accept or reject fair or unfair splits of a sum of money from another player. It was concluded that people are possibly more capable of rejecting unfair offers like an act of retaliation because rejecting offers harms the other player financially. SSRI taking participants may seldom reject unfair offers as doing this would hurt the other players financially.

The study is published in the journal Proceedings of the National Academy of Sciences (PNAS).