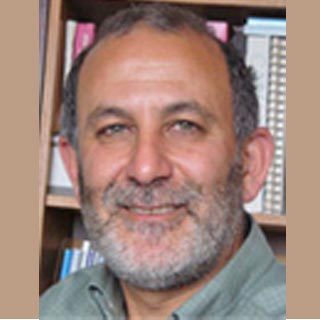 In the process of delivering anti-retroviral therapies for HIV treatment, most of the patients are exposed to an expensive test known as viral load testing. However, this study by scientists from the University of California (UCSF) has revealed that a relatively cheaper test known as CD4+ testing could be equally effective too.

“No one had directly looked at this question in Africa before. If it’s true that you are not getting much clinical gain for the buck, maybe we should focus our attention on CD4+ testing,” commented James G. Kahn, MD, MPH, a professor of health policy, epidemiology, and global health at the University of California, San Francisco (UCSF) who led the economic aspect of the research.

These tests were conducted in Uganda where the CD4+ testing seemed to be as advantageous as the viral load method, but at moderate costs. Since anti-retroviral therapy itself is hard on the pockets, a relatively cheaper test for treatment holds the key to cut costs.

Both the aforesaid HIV tests involved inspecting routine blood specimens of the patients for markers associated with viruses or working of the immune system. While the CD4+ test investigated the existence of CD4+ cells in the blood , the expensive test watched out for copies of viral genes in the blood samples.