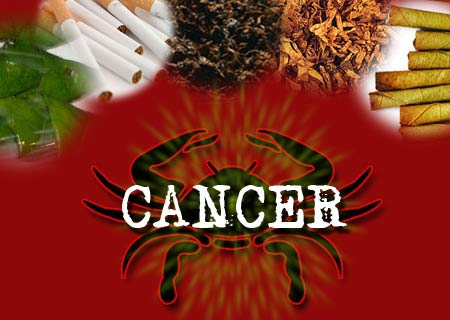 Metformin is a drug commonly used for the treatment of type 2 diabetes. More recently, scientists at the American Association for Cancer Research (AACR) have revealed that metformin could also treat oral cancer in patients.

In the research, the team examined a set of mice, which was induced with premalignant lesions. The subjects were then exposed to metformin for gauging whether the lesions advanced to oral cancer.

“We saw strong activity against mTORC1 (mammalian target of rapamycin complex 1), which we know contributes to oral cancers, so this is strong preclinical information that there is a protective effect,” commented J. Silvio Gutkind, Ph.D., chief of the Oral and Pharyngeal Cancer Branch of the National Institute of Dental and Craniofacial Research at the National Institutes of Health.

The results showed that this medication could also be used to impede cancer development in many regions of the body. This team found that mice treated with metformin apparently faced reduction in the number and size of oral tumoral lesions that were in the precancerous stage. Moreover, the progression of these tumors into squamous cell carcinomas also appeared to be lowered by nearly 70 to 90%.

Basically, the aforesaid drug averted mTORC1 function in the basal layer of oral premalignant lesions. It thereby inhibited their natural advancement to squamous cell carcinomas in locations like the head and neck.

The report is published in the recent issue of Cancer Prevention Research, an AACR journal.