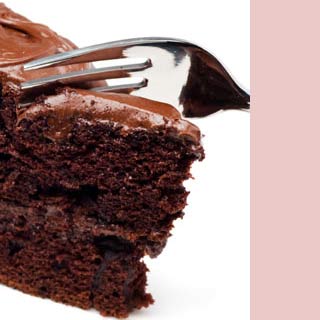 Are we going to have scans to indicate weight gain now? No wonder most of us will run to imaging centers if this happens to be true. A team at Dartmouth College has revealed that fMRI scans can apparently predict increase in weight for people.

Just like most cases of addiction, the brain’s reward center called nucleus accumbens was targeted by the fMRI scan. In the course of the imaging, the participants watched pictures depicting surroundings, food images, human beings and so on. After a span of 6 months, their weight and questionnaire answers were examined to gauge cravings.

Todd Heatherton, the Lincoln Filene Professor in Human Relations in thedepartment of psychological and brain sciences and a coauthor on the study commented, “This is one of the first studies in brain imaging that uses the responses observed in the scanner to predict important, real-world outcomes over a long period of time. Using brain activity to predict a consequential behavior outside the scanner is pretty novel.” 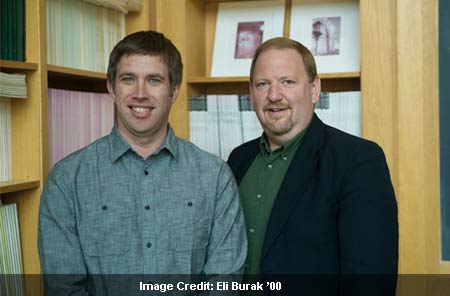 As per the results, brains of subjects which reacted strongly to images of food were seemingly the ones to gain a lot of weight in those 6 months.

This trial looks somewhat intuitive as most of us get triggered into doing something due to environmental cues. Something as simple as crossing an ice-cream shop makes us want to have it. And 6 months down the line, we could be overweight. It is this process that can be outlined in MRI scans before obesity actually steps in, something scientists have essentially suggested in this study.

The report is published in The Journal of Neuroscience.