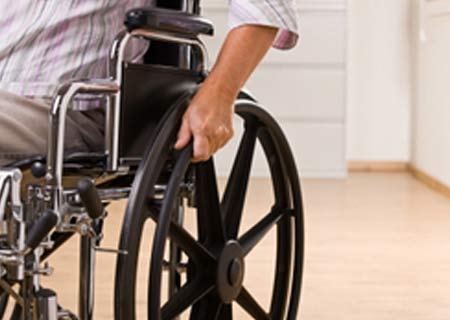 One of the paralysis treatment strategies that came forth last year was related to mind control. In this trial, Northwestern University professionals have developed a brain-machine interface that apparently transfers signals from the brain onto the muscles directly.

Thus, in the process, the spinal cord is surpassed and patients can move their hands voluntarily. The scientists developed an algorithm by gauging the movement and brain signals of monkeys. Later, the animals were exposed to an anesthetic that blocked the movement of their hands with no pain.

“We are eavesdropping on the natural electrical signals from the brain that tell the arm and hand how to move, and sending those signals directly to the muscles,” cited Lee E. Miller, PhD, Edgar C. Stuntz Distinguished Professor in Neuroscienceand the lead investigator of the study.

Distinct devices were planted onto the brains of the subjects that worked in conjunction with the arm, known as neuroprosthesis. Consequently, the monkeys’ signals from the brain seemed to pass on to the muscles in the form of electric currents. The entire process got over in about 40 milliseconds or less. As a result, their muscles underwent contraction which allowed them to handle a ball just as they did without the anesthetic.

In this mechanism, the implanted device is referred to as a multi-electrode that has the potential to identify nearly 100 neurons found in the brain. This is used as a platform between the computer and the brain to gauge signals vital for hand mobility. The interpreted signals are then delivered to the muscles, which facilitates hand movements.

The research is published in the journal, Nature.