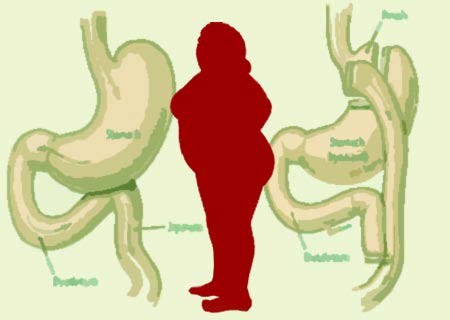 Obesity control lies in the optimal regulation of the body’s metabolism. And the one that keeps fat regulation a priority is the liver, claim scientists from the University of Melbourne.

Most studies are related to binge eating behaviors and influence of appetizing images on obesity. However, this trial showed that the liver apparently coordinated with the brain pertaining to the amount of food consumed.

A research was conducted with a set of mice to reach a proper conclusion. The trial revealed that over-activation of a particular enzyme in the liver led to 50% less lipid formation. Moreover, subjects with this additional enzyme in their bodies seemed to eat less food as compared to their counterparts devoid of it. This enzyme is called FBPase and previous researches have disclosed that excess of it can be harmful for the body.

“We actually thought that the mouse with the over-expressed enzyme would show signs of becoming diabetic since the enzyme is important in producing more glucose from the liver. However when we studied our mice in more depth, we were very surprised to see that this enzyme triggered a number of hormones that influence the control of appetite,” cited Dr Barbara Fam from the University’s Molecular Obesity Laboratory group at Austin Health.

This demonstration came as a surprise to scientists as they expected the mice with higher proportions of the aforesaid enzyme to become diabetic. This is precisely because the hormone is responsible for glucose synthesis. On the other hand, these animals began eating less, which meant that the enzyme apparently controlled their appetites.

As the team puts it, when we consume a diet filled with sugar and fat over a long period of time, there may be an innate mechanism that guards the body from weight gain. Simply put, consuming high-fat food is likely to elevate the amounts of FBPase in the liver. Subsequently, this enzyme may serve as a ‘negative feedback’ system to restrict further weight increase.

More trials are required to affirm this aspect, the investigators conclude.