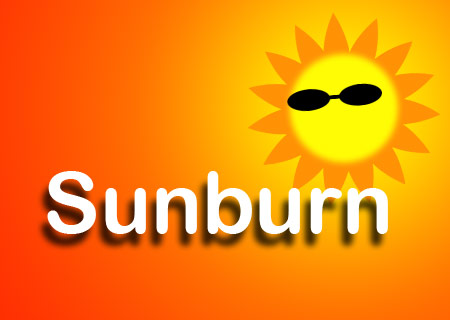 It’s just normal to keep a suncream ready at hand on a hot sunny day. But, it is not as normal as we assume it to be, since a study conducted by professionals at Macimillan Cancer Support has shown that about 1 in 4 women will not use a sunscreen while traveling to hotter nations.

This is definitely a cause for concern with skin cancer being one of its repercussions. Shockingly, 24% respondents of the survey cited insensitivity to sunburns as the reason for not using such creams. On the flip side, about 14% of them thought suntan lotions were too heavy on the pockets. A little over 12% were of the opinion that such creams may not be effective.

Carol Goodman, a Macmillan Information Nurse specialist, commented, “As people are preparing to go abroad for their annual holiday, it is very concerning that nearly a quarter of British women are putting themselves at risk of skin cancer by not wearing any suntan lotion abroad. Over two and a half thousand people die of skin cancer every year and so it is a real issue.”

Summer holidays are a good time to travel overseas, but including the right set of healthcare alternatives is just as important. According to the team, the lotion ought to be applied on to the skin roughly half an hour before stepping out in the sun.

After the first layer of the cream seeps into the skin, the second layer is supposed to be applied. The solution or cream should be thickly spread on the skin or else the shielding effect may work minimally, as compared to what the pack indicates. Importantly, it should be applied repeatedly with every passing hour. It is best to avoid the scorching heat seen between 11 and 3pm, say the experts.

The sun seems harmless to most of us, but not taking the right measures especially during summer may not be a good idea.