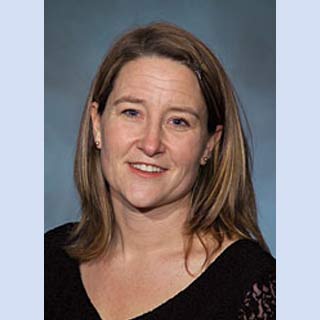 The following report sure is a breath of fresh air amidst the obesity-related studies we’ve being seeing lately. According to a team from the UC San Diego Health System, overweight girls who are satisfied with their bodies apparently harbor higher levels of self esteem.

This study comes with an important implication that being overweight may not necessarily be associated with poor body image. For the trial, 103 overweight teens were surveyed from 2004 to 2006, where their attributes such as body confidence, weight reduction thoughts, perception of slimness, self-esteem and depressive symptoms were gauged.

“We found that girls with high body satisfaction had a lower likelihood of unhealthy weight-control behaviors like fasting, skipping meals or vomiting,” cited Kerri Boutelle, PhD, associate professor of psychiatry and pediatrics at the University of California, San Diego School of Medicine.

Presented in the Journal of Adolescent Health, the outcomes showed that girls who were satisfied with their body weights seemed to manifest better mental attitudes and health. This revealed that enhancing body image ought to be used as a primary intervention for overweight girls. Encouragement to engage in optimal ways of controlling their weights may give such teens more happiness. Importantly, this would prevent frustration and anxiety that are generally connoted with obesity.

While recently we have dealt with studies referring to the downfalls of obesity, this trial puts forth a definite take home message. Overweight teens can be happy as well, it’s all in the mind, suggest the authors.