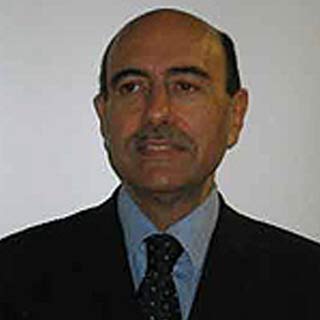 Most of us assume sleepwalking to not be that big an issue, with some of us even laughing it off. However, a study by scientists at the Stanford University School of Medicine has shown that sleepwalking may be more common than thought and could lead to psychological conditions like anxiety and depression.

However, the precise causes of this issue have not been unfolded as yet. In the present study, nearly 19,136 people spanning through 15 states in the US were incorporated. The participants were surveyed via telephonic conversations on their sleepwalking episodes along with medication use and mental disorders if any.

“There is no doubt an association between nocturnal wanderings and certain conditions, but we don’t know the direction of the causality. Are the medical conditions provoking sleepwalking, or is it vice versa? Or perhaps it’s the treatment that is responsible,” commented Maurice Ohayon, MD, DSc, PhD, professor of psychiatry and behavioral sciences, lead author of the paper.

According to the results, the lifetime prevalence of sleepwalking approximated to 29.2% for the subjects. Another point to note was that depressed individuals seemed to face 3.5% more chances of sleepwalking than the general population. Persons with alcohol dependency or obsessive-compulsive disorders also appeared to encounter sleepwalking issues.

Apparently, 3.6% of the trial respondents faced at least 1 sleepwalking instance in the previous year. Roughly, 1 percent of them reported of suffering from the same twice or more times in a month. Found in the journal, Neurology, the outcomes showed that gender had no role to play in sleepwalking, though the incidence of the same decreased with age.