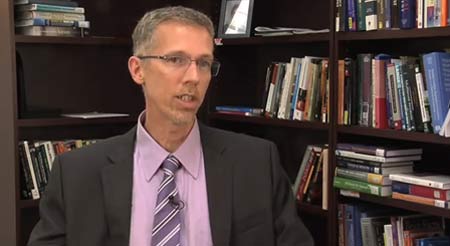 We always talk about how autistic kids grow, but the story ahead is generally left untold. According to professionals at the Washington University in St. Louis, youths affected by autism spectrum disorders (ASDs) apparently carry low degrees of learning and employment after high school days.

For the trial, a set of adolescents experiencing learning or intellectual disabilities, speech or language troubles and ASDs or other learning disorders were incorporated. These participants were followed for a span of 9 years to understand the subtle differences between each kind of impairment.

“Thirty-five percent of the youth with ASDs had no engagement with employment or education in the first six years after high school. Rates of involvement in all employment and education were lower for those with lower income,” commented Paul Shattuck, PhD, assistant professor at the Brown School at Washington University in St. Louis.

Relative to other forms of disorders, individuals suffering from autism seemed to carry a 50% greater chance of being dropouts or unemployed after high school days. Compared to other disabilities, autistic persons were seemingly less educated and faced issues with finding work.

Some parents of autistic children considered 18 years of age to be a huge pitfall for the kids. This was primarily because of the lack of services to aid adults with the condition. There are many interventions for kids suffering from autism, which ought to be extended till adulthood, claimed the study found in the journal Pediatrics.

The investigators basically studied the phase of transition from adolescence to adulthood for autistic persons in this analysis.