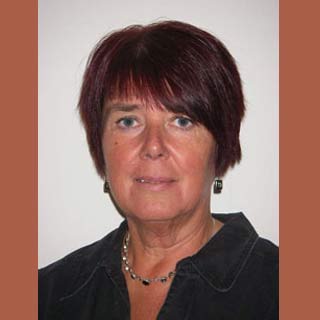 Brushing the teeth could be a matter of 1 to 2 minutes or even seconds for some people, while a few others may not be that hasty. A study conducted by scientists at the University of Gothenburg has revealed that people brushed their teeth regularly, but most did not appear to do it effectively.

Almost 2,013 individuals in Sweden were examined in the trial. Their brushing habits right from the toothpaste they use to the duration and frequency were noted. The team also gauged how much water the participants used while brushing and after the process.

“Most of the interviewed subjects learned to brush their teeth as children, by their parents. Even if they have been informed about more effective techniques later in life, they continue to brush their teeth like they always have,” commented Pia Gabre and her colleagues at the Sahlgrenska Academy.

Reported in the Swedish Dental Journal, the study showed that people in Sweden need to be enlightened on the most effective ways of brushing their teeth, so as to prevent tooth decay. The team believed that most people used fluoride toothpastes, but only a cluster of them knew the exact technique of brushing.