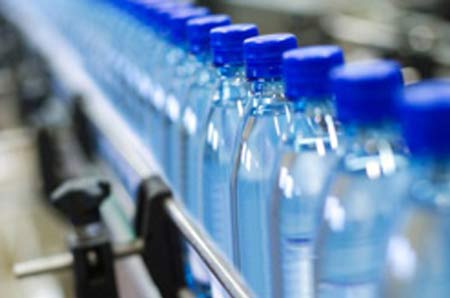 The popular notion that drinking lots of water is the solution to good health has just been busted by experts at the La Trobe University. The scientists claimed that motivating people to drink many glasses of water is done for interest rather than for good health.

Many people also consume more water for weight loss. However, it is important to understand that water alone would not cut those extra kilos. It needs to be coupled with good diet schedules and exercise regimes.

“As tokens of instant gratification and symbolism, the very bottle itself is seen as cool and hip. Research has also revealed that water in food eaten has a greater benefit in weight reduction than avoiding foods altogether,” cited Tsindos. Spero Tsindos from La Trobe University.

The investigators basically disclosed that drinking only plain water may not always be the right thing to do. Instead opting for foods with high water content could be beneficial. There are studies which talk about the potential health advantages of water content in the food consumed.

Generally beverages like tea and coffee are avoided completely by people aiming to maintain their weights. However, the analysts revealed that such drinks could add to the fluid content of the body and prevent dehydration.

The study basically put forth the idea that a proper balance needs to be attained in terms of water content in the body. Fluid intake from drinks, water, and other beverages may be a norm. But, according to the findings found in Australian and New Zealand Journal of Public Health, water from unprocessed fruits and vegetables promotes good health too.

The scientists believed that water bottles have become a habit rather than a need to maintain optimal health. There have been previous trials explaining the benefits of water found in natural foods like fruit and vegetable juices.