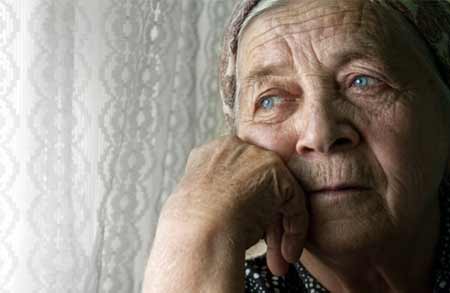 Loneliness is apparently a foe in case of elderly individuals, says a new study by professionals at the University of California (UCSF). According to the team, loneliness can affect the young lot too, but the situation could be worse for senior citizens.

As part of the trial, nearly 1,604 old individuals were inspected between 2002 and 2008. The results showed that loneliness led to severe health issues and disabilities in the participants. However, one thing to note is that loneliness did not essentially imply living alone. Surprisingly, 43% of the adults participating in the trial felt lonely, though only 18% of them stayed alone.

“In our typical medical model, we don’t think of subjective feelings as affecting health. It’s intriguing to find that loneliness is independently associated with an increased rate of death and functional decline,” remarked first author Carla Perissinotto, MD, MHS, assistant professor in the UCSF Division of Geriatrics.

Elders feeling lonely appeared to carry 59% higher risks of health hazards and 54% greater risks of mortality, as compared to satisfied counterparts. Another vital point is that loneliness and depression did not appear to be the same. While the latter is correlated with lack of energy and happiness, the former arouses feelings of emptiness or desolation. It is possible for very active persons to feel lonely from inside, the investigators revealed.

Reported in the journal, Archives of Internal Medicine, the findings showed that elders need to be exposed to social interventions for overcoming loneliness. The investigators intend to start new social and medical services for the old generation.

The team wished to see no correlation between loneliness and deteriorating health, but a strong link came forward in the trial.