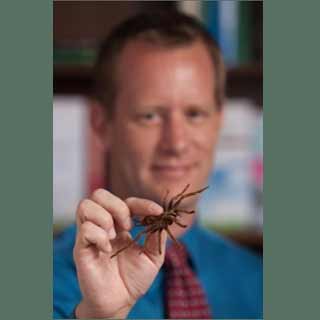 Considering that anxiety disorders are not too uncommon, a team at the University of Houstan (UH) has probed into the condition in depth and cited cognitive behavioral therapy (CBT) to be a promising solution. According to the investigators, CBT when combined with a transdiagnostic approach could be more beneficial.

This combination seemed to be more effective than other avenues like relaxation training. The scientists revealed that anxiety disorder is a wide spectrum of issues like depression, panic attacks, obsessive compulsive disorder and unexplained fears.

Peter Norton, associate professor in clinical psychology and director of the Anxiety Disorder Clinic at the University of Houston (UH), remarked,
“Panic disorders are considered something different from social phobia, which is considered something different from PTSD. The hope was that by getting refined in the diagnosis we could target interventions for each of these diagnoses, but in reality that just hasn’t played out.”

In the study that was conducted, it was observed that CBT worked in conjunction with a transdiagnostic approach to proffer marked improvements in patients. Such therapies made the affected people comprehend their thoughts better and locate the factors influencing their behaviors. This apparently led to faster recovery as a specific time and goal were set.

A transdiagnostic approach is when professionals employ a specific cluster of principles for dealing with more than one kind of anxiety disorder. Recently, CBT was found to be effective in treating hot flashes among post menopausal women. There is no dearth of studies talking about the beneficial aspects of CBTs in the realm of mental health.