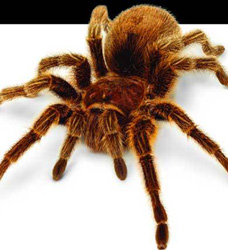 Are you afraid of heights? Arthritis medicine may be able to help you. Researchers believe a form of hormone treatment used for rheumatoid arthritis may work for phobias such as a fear of heights.

This Arthritis medicine has already been used successfully to treat fear of spiders, also known as arachnophobia.

One theory is that these naturally secreted hormones interfere with the recall of fearful memories.

At the University of Zurich, 20 people with arachnophobia were treated with glucocorticoids one hour before being exposed to pictures of spiders.

The results showed that the use of such hormones indeed helped to reduce fear symptoms by up to 45 per cent.