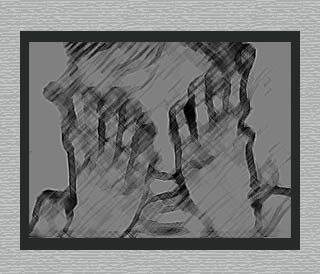 According to a latest study, physical abuse during childhood seems to be linked with high rates of cancer in adulthood. The experts from the University of Toronto were believed to have conducted this study.

Allegedly, people who have been physically abused in their early days of life may perhaps have more chances of developing cancer in comparison to those who have not been abused.

The findings of the study were believed to have demonstrated the relationship between childhood abuse and cancer which continued to be important even after managing three chief potential difficult factors. These three factors supposedly were stress during childhood; adult health behaviors like physical inactivity, smoking, and the intake of alcohol; and also adult socioeconomic condition.

Esme Fuller-Thomson of University of Toronto’s Factor-Inwentash, member of Social Work and Department of Family and Community Medicine apparently has stated that children who have been physically abused during their early days may have 49 percent greater chance of developing cancer in later period of their life.

“Few talk about childhood physical abuse and cancer in the same breath. From a public health perspective, it’s extremely important that clinicians be aware of the full range of risk factors for cancer. This research provides important new knowledge about a potential childhood abuse-cancer relationship,” states Fuller-Thomson.

Co-author Sarah Brennenstuhl, a doctoral student at University of Toronto has stated that, “One important avenue for future research is to investigate dysfunctions in cortisol production – the hormone that prepares us for ‘fight or flight’ -as a possible mediator in the abuse-cancer relationship.”

Evidently, Brennenstuhl has further noted that the connection between childhood physical abuse and cancer may be elucidated with the help of the different psycho-physiological factors.

This study has been published in the journal Cancer.