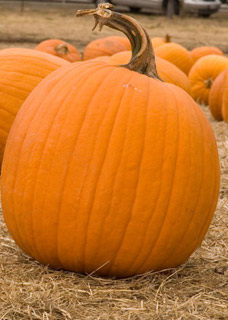 Now, Chinese scientists have identified pumpkins as a potential reliever of insulin injections only for those suffering from type one diabetes.

For the study, pumpkin extracts were fed to diabetic rats by researchers from East China Normal University. This was done in an attempt to see what effect the extract had on damaged pancreatic cells.

The researchers found that pumpkin extract helped in the regeneration of cells. This means that the diabetic rats had only five per cent less plasma insulin than normal healthy rats.

According to Tao Xia, who lead the research, the pumpkin extract would be useful for pre-diabetic persona as well as for those who have already developed the disease.

However, David Bender of University College Medical School in London warned that it was not really possible to say whether pumpkins have the capability of affecting similar changes in humans.

Although he did add, “I think the exciting thing that this may be a source of a medication that could be taken by mouth.”