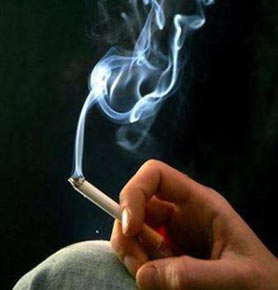 A US National Cancer Institute study has said that current and past smokers are at a significantly increased risk for head and neck cancers like cancer of larynx, nasal passage/nose, oral cavity and throat.

The analysis of this data revealed that smoking increased head and neck cancers in both men and women. However, it appeared to have a greater impact in women.

The study authors have said that in order to lower head and neck cancer rates, public health efforts to eliminate smoking should continue.