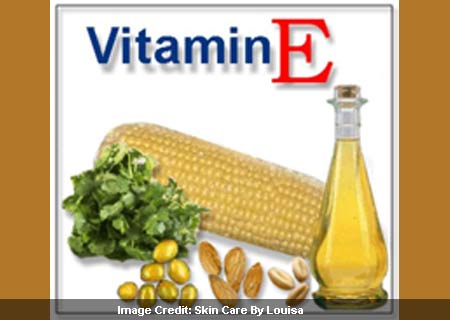 Popping vitamin E pills is not considered out of the box anymore, especially with their claims of skin benefits among others. However, consuming vitamin E supplements may not guard against cancer as some people assume, assert scientists at Rutgers The State University of New Jersey.

Nevertheless, vitamin E present in substances like soybean and corn oils could safeguard against a range of cancers like breast, colon and lung. Essentially, the team believed that supplements may not carry the same attributes.

“There are studies suggesting that vitamin E actually increases the risk of cancer and decreases bone density. Our message is that the vitamin E form of gamma-tocopherols, the most abundant form of vitamin E in the American diet, and delta-tocopherols, also found in vegetable oils, are beneficial in preventing cancers while the form of vitamin E, alpha- tocopherol, the most commonly used in vitamin E supplements, has no such benefit,” commented Chung S. Yang, director of the center.

Two ingredients of vitamin E found in the aforesaid dietary foods called gamma and delta-tocopherols came into play here. To affirm their hypothesis, a research was conducted with animals. They were exposed to carcinogenic factors, after which tocopherols were incorporated in their diets. As the injections were administered into their bodies, this ingredient seemed to block the formation of tumors.

With regards to colon cancer in rats, the delta-tocopherol form of vitamin E seemed to be effective in treating the cancer. Shockingly, an active constituent of vitamin E supplements namely alpha-tocopherol did not guard against prostate cancer, instead appeared to elevate the risk for the same.

The investigators therefore declared the importance of differentiating between the various forms of vitamin E and their apparent advantages. This analysis is published in the journal, Cancer Prevention Research.