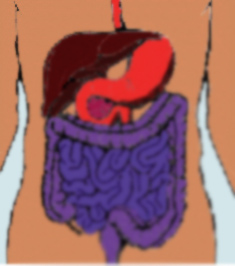 A new urine test could assist doctors in detecting early signs of bowel cancer. The test supposedly gives instant results and is expected to be available within the next few years.

This new test could be used to check for bowel cancer, which is also known as colorectal cancer, and occurs anywhere in the large intestine or rectum. If detected in early stages, before it has spread to other parts like the liver, the chances of getting cured are as high as 80%.

As of now current tests for bowel cancer look for blood in the stool. The presence of blood in one’s stool happens to be one of the main indicators of cancerous and pre-cancerous changes.

Now, this new test which was developed by researchers from Britain’s Open University, looks for abnormal pieces of deoxyribonucleic acid (DNA), which contains the genetic information of a person and come from damaged bowel cells.

These genetic materials, which are known as DNA adducts, appear in eth body at the start of the process of cancer development.

Common infertility treatment get thumbs down from researchers