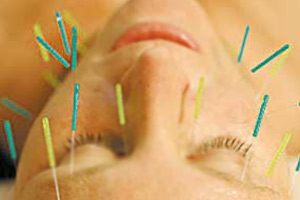 A US study has found that acupuncture and trigger point therapy could be effective treatments for people suffering from tinnitus, a ringing sensation the ears.

According to Susan Shore of the University of Michigan’s Kresge Hearing Research Institute, the nerves that “sense touch” in eth face and neck may be behind the ringing the people with tinnitus hear.

The study said that touch-sensing nerve cells step up their activity in the brain after hearing cells are damaged. Hyperactivity of these touch-sensing neurons are likely to play an important role in tinnitus.

The findings of this study were published in the European Journal of Neuroscience. The studies were conducted on animals. However, research suggests treatments like acupuncture when used to target nerves in the head and neck, could just provide relief for some people plagued by tinnitus.