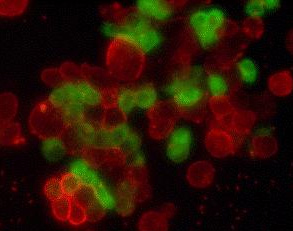 According to a BBC report, British scientists have found new genes linked with low-density lipoprotein (LDL) cholesterol, known as “bad” cholesterol. High levels of the same causes harm by clogging the arteries.

A team of researchers from The Barts and The London, Queen Mary’s School of Medicine and Dentistry carried out a detailed study of the entire human DNA sequence to pinpoint which genes might be involved. The team found a new region on chromosome 1 that appeared to influence LDL cholesterol.

According to the researchers, this DNA was associated with a 6 percent increase in blood LDL levels.

According to Professor Patricia Munroe, “Our study found new genes for serum LDL, the cholesterol which furs arteries. We believe our findings are of significant clinical importance as they are strongly associated with cardiovascular disease; they also represent excellent targets for new medicines.”

This finding is believed to have the potential to lead to the development of new drugs to help lower cholesterol levels which in turn could help thousands of heart patients across Britain where coronary heart disease is the biggest killer.