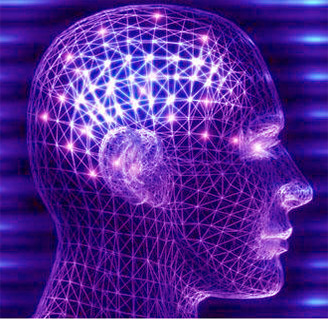 Researchers are now studying Deep Brain Stimulation (DBS), a surgery that is used to treat Parkinson’s disease as well as other movement disorders.

They are looking at it because this treatment could have the potential to treat a variety of conditions, even to restore someone’s memory.

Now, a new study has found that hypothalamic DBS performed during the treatment of a man who suffered from obesity, evoked detailed autobiographical memories, which means that it provided him with a sense of deja vu.

The study was led by Andres Lozano, Professor of Neurosurgery and Canada Research Chair in Neuroscience and his team at the Toronto Western Hospital in Canada. Here, they conducted an experimental study to treat a 50-year old man who had a lifelong history of obesity and in whom a host of other treatments had failed.

During the study, when they were identifying potential appetite suppressant sites in the hypothalamus by stimulating electrode contacts that had been implanted there, the patient suddenly experienced a sense of déjà vu.

The study subject reported the perception of being in a park with friends from the time when he was around 20 years of age. As the intensity of the stimulation was increased, the details became more and more vivid.

These sensations were reproduced when the stimulation was performed in a double-blinded manner. The points of contact that most easily induced the memories were located in the hypothalamus and were estimated to be close to the fornix, which is an arched bundle of fibers that carries signals within the limbic system, which is responsible for memory and emotions.

Thus, stimulation was found to drive the activity in the temporal lobe and the hippocampus, which are the most important parts of the brain’s memory circuit.

After the patient was released from the hospital, at his first visit to the office, the researchers were able to induce and videotape the memory effects seen in the operating room by turning on the electrical stimulation.

Further, they also tested the patient’s memory during and without stimulation and found that after three weeks of continuous hypothalamic stimulation he showed significant improvements in two learning tests.

Moreover, the patient was more likely to remember unrelated paired objects when stimulation was on than when it was off.

The researchers concluded that “just as DBS can influence motor and limbic circuits, it may be possible to apply electrical stimulation to modulate memory function, and in doing so, gain a better understanding of the neural substrates of memory.”

The study will soon be published online in the Annals of Neurology, which is the official journal of the American Neurological Association.