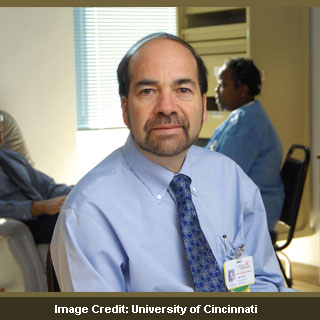 A novel study from the University of Cincinnati and the Cincinnati Department of Veterans Affairs Medical Center confirms that some patients with HIV may possibly experience a better quality of life after their diagnosis.

For the purpose of the study, the authors were believed to have conducted two sets of interviews and completed chart reviews of 347 HIV outpatients from three U.S. cities between the years 2002 to 2004. Further, they were noted to have examined demographic and clinical characteristics of patients, HIV-specific health status, symptoms, health concerns, spirituality or religion, social support, self-perception and levels of optimism.

“In two interviews, conducted a year to 18 months apart, patients compared their current life with life before being diagnosed with HIV. We found that many patients said their life is better than it was before their diagnosis, although results of such comparisons often change over time,” says lead author of the study, Joel Tsevat, a physician and a scientist in the department of internal medicine.

Tsevat further said that, “To see that patients not only cope and adapt to such a serious illness but can actually reach a point where they believe that life is better than before being diagnosed with HIV offers hope for numerous people infected with a virus that once meant only suffering and death. Future work should explore whether interventions can improve quality of life among those with a less favorable view of life with HIV.”

Supposedly, the two main factors associated with the feeling that life has improved, relative to pre-diagnosis were optimism and spirituality. However, the authors were of the opinion that added studies could perhaps be required in order to look further into these factors and how they relate to HIV and other chronic illnesses.

The findings of the study have been published in the journal, AIDS Patient Care and STDs.