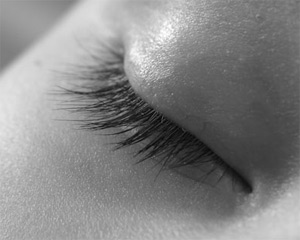 A new study suggests that a 5-minute short nap not only refreshes the brain but also has the power to boost one’s memory.

The German team led by Dr. Olaf Lahl, from the University of Dusseldorf has found that short naps help your recalling power.

They found that students who were allowed a five-minute nap were able to recall more words.

“It seems that much more is happening during the initialization of sleep than we once thought. Maybe much of sleep’s functional aspects are accomplished at its very beginning,” said Dr. Lahl.

“It’s as if the brain is sifting through new material to figure out what to work with,” he said.

He believes that this small period of “thought marshalling” plays a vital role in recalling events.