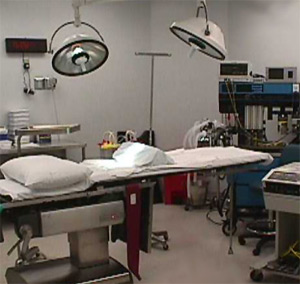 Medical equipment should have a separate regulation policy and not included in the Drugs and Cosmetics (Amendment) Bill, a leading industry body urged this Friday.

The medical industry has raised ‘serious concerns’ for including medical devices such as apparatuses, machines, appliances and implants as part of the bill that is mainly meant for drugs and cosmetics, the Confederation of Indian Industry (CII) said.

‘The proposed constitution of the Central Drugs Authority of India and Drugs Consultative Committee needs to be reconsidered to increase the maximum number of members to include representatives from all fields including manufacturers of drugs, cosmetics and medical devices who can understand and analyze the points from the industry-specific perspective,’ it added.

The chamber also urged against any overlapping of policies as the government is also envisaging setting up of a Medical Devices Regulatory Authority of India (MDRA), which is expected to issue guidelines for medical equipment and devices.