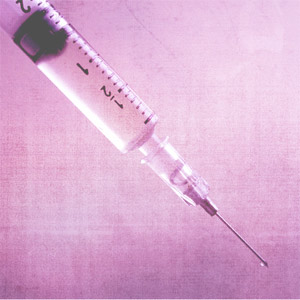 British scientists claimed to have developed a medicine which if given to those with a family history of breast cancer could be effectively ”vaccinated” against it.

The drug known as AGO14699 will block BRCA genes, which women inherit from their mothers. It will block these genes from repairing their DNA and thus destroying their chances of multiplying. The flawed genes were responsible for 2000 of the 44000 cases of breast cancer each year in the UK.

The drug is presently under tests in Newcastle upon Tyne and could be made available within a decade, said the researchers.

Women who inherit the genes from their mother were 85 per cent more prone to develop the disease than an average woman.

The drug, which attacks tumors caused by genetic flaws, could also be free of the side-effects associated with other cancer treatments, including pain, nausea and hair loss.

The researchers say the drug could also be used against other forms of cancer, including prostate and pancreatic, although further tests are needed.

Pollution, passive smoke and everyday allergens could be sources of laryngitis