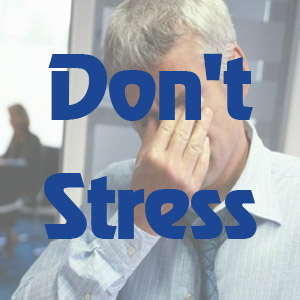 A new study from Tel Aviv University has found that stress plays a crucial role in cancer progression even if the primary tumor has been removed through operation.

The study led by Prof. Shamgar Ben-Eliyahu has shown that stress before, during and after surgery impairs immune system functioning and leads to cancer recurrence.

“The psychological stressors of surgery deal a blow to the immune system, but this is hardly discussed in the medical community. Ours is among the first studies to show that psychological fear may be no less important than real physiological tissue damage in suppressing immune competence,” said Prof. Ben-Eliyahu.

Presently it is believed that the immune system is weakened due to tissue damage thus promoting cancer metastases after an operation.

Ben-Eliyahu said that the stress hormones such as adrenaline, released before and during surgery, caused much of the devastating effects of surgery on immune competence.

He and his students are trying to integrate stimulation of the immune system just before surgery and prevent its suppression.

“This may provide the immune system with an opportunity to eradicate cancer residuals after the surgical removal of the primary tumour, and before these residuals are re-established and become resistant to immunity,” said Ben-Eliyahu

“By boosting the immune system and blocking its suppression by psychological and physiological stress, starting a day or two before surgery, during surgery and after surgery, we may be able to provide an intervention program that can extend people’s lives and potentially increase their chances for long-term survival,” he added.