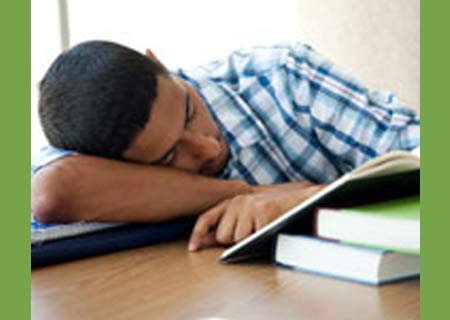 The team conducted a study to gauge the number of kids with unknown Myalgic Encephalopathy (ME) or Chronic Fatigue Syndrome (CFS). About 2,855 children in the age-group 11 to 16 years studying in schools at a secondary level were inspected. They spotted almost 461 students who had skipped 20% or more of school during a 6 week period in the absence of a known reason. Those suffering from a particular medical issue and remained absent for a single episode were excluded from the study.

“These findings reveal the scale of how many children are affected by disabling chronic fatigue that prevents them attending school, and how few are diagnosed and offered help,” cited Dr Esther Crawley, lead author and Consultant Senior Lecturer at the University’s School of Social and Community Medicine.

Out of a group of 315 participants, nearly 3 students seemed to suffer from CFS or ME and 42 of them were guided into visiting a specialized health care home for optimum diagnosis. Amidst these children, around 23 of the cases surfaced out as CFS or ME. This group had been unwell for a median time of 22 months and avoided approximately one third of their school life.

The affected kids were then offered advice and therapies for the same. Among the 19 pupils who were being followed up, 6 were apparently on the path to recovery in a span of 6 weeks. In the following 6 months, another set of 6 kids seemingly recovered.

The revelations essentially put forward the importance of combating chronic fatigue to avoid school absence and for the well-being of health in general. Moreover, kids who were diagnosed at school were apparently less inflicted than incidences identified at specialized clinics. They also showed significant improvements in the course of treatment.

The trial titled, ‘Unidentified Chronic Fatigue Syndrome (CFS/ME) is a major cause of school absence: school based surveillance study’ is published in the BMJOpen.