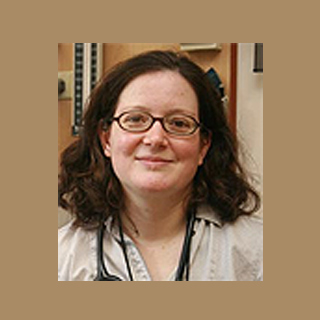 Osteoporosis drug raloxifene seems to be more helpful for women than previously thought. A latest study commenced by the Albert Einstein College of Medicine of Yeshiva University claims that raloxifene is useful for treating women diagnosed with kidney disease. Since more than a half-million patients are currently under treatment for end-stage renal disease, the findings may be extremely vital.

Data from the Multiple Outcomes of Raloxifene Evaluation (MORE) trial was thoroughly analyzed by the authors. It included information about a study initiated from 1994 to 1999 on 7,705 post-menopausal women with osteoporosis. During the analysis, women were randomly assigned to take 60 or 120 mg of raloxifene (Evista) everyday or a placebo. Annually a blood test was conducted for determining function of the kidney. Results noted after three years concluded that women provided with raloxifene may have lesser decline in kidney function as compared to women taking a placebo.

Dr. Michal Melamed, M.D., M.H.S., assistant professor of medicine and epidemiology and population health at the Albert Einstein College of Medicine of Yeshiva University and the lead investigator, shared, “There are few treatments for kidney disease, so if further studies confirm these findings, raloxifene potentially could be widely used as another treatment. What’s needed now is a rigorous study on raloxifene in women with advanced kidney disease.”

Women on the 60 mg raloxifene dose reported a statistically slower yearly rate of elevation in blood creatinine level. Authors claim that higher levels of creatinine in blood indicate poor kidney function. Those provided with both doses of raloxifene seemingly demonstrated slower reduction in glomerular filtration rate (GFR). It is known that GFR decreases with progression in age and extreme decline may be an early indicator of kidney disease that requires intervention. In order to slow the reduction in GFR, raloxifene can probably help. Raloxifene apparently works on estrogen receptors and has the potential of causing side effects in men.

The study is published in the October 6 online edition of Kidney International.