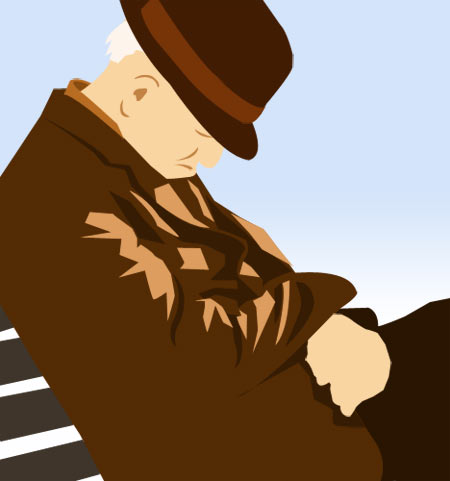 A latest study published by the American Heart Association states that, healthy elderly patients who experience excessive sleepiness throughout the day may be at a higher risk of dying from cardiovascular diseases. Following this study, the European Society of Cardiology has warned clinicians to be alert of people reporting excessive day time sleepiness.

Three cities had participated in this study conducted in France. This is said to be the largest study to have been conducted on the potential association between excessive day time sleepiness and the mortality of the elderly.

Guy DeBacker, MD, Division of Cardiology, University of Ghent, Belgium, says that, “Based on this study, asking patients the simple question of whether they feel sleepy during the day is a useful way of identifying a subgroup of elderly patients at higher risk of cardiovascular disease who require a more thorough follow up.”

The Three City study led by Jean-Philippe Empana, French Public Institute on Health and Medical Research, Paris, France, followed more than 8,000 elderly people aging above 65 years. It was discovered that the elderly who reported excessive day time sleepiness had a relative 49 percent increased risk of dying from cerebrovascular disease, myocardial infarction, and heart failure, as compared to the people who didn’t report sleepiness.

Torben Jorgensen, Research Centre for Prevention and Health, Glostrup, Denmark, says that, “The study offers the opportunity to practice prevention by investigating the underlying causes of patient’s sleep problems, and then introducing lifestyle changes with the intention of preventing later cardiovascular complications.”

The study investigators also stated that these findings needed to be confirmed in a larger study covering a wider area of population before any changes can be brought about in the existing guidelines. They were also uncertain as to which criterion triggers the other; is sleepiness an underlying symptom of cardiovascular disease, or does sleepiness trigger or worsen a disease. However they suggest questioning of sleeping habits and patterns to be a part of routine examinations of the elderly.

The study findings are published by the American Heart Association in the journal Stroke.