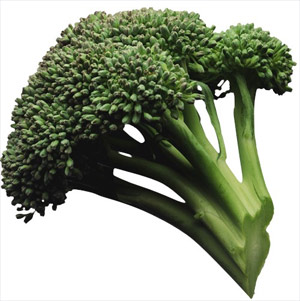 A new study has said that diets rich in magnesium such as whole grains and vegetables could help reduce stroke risk in smokers.

The study comprised 26,000 male smokers in Finland, aged 50-69. They found that magnesium-rich diets significantly lower risk of one type of stroke. It was led by Susanna Larson, Ph.D of the Karolinska Institute, Stockholm, Sweden.

In addition to the types of food they ate, the men in the study reported other characteristics including medical, smoking and physical activity histories. Their weight, height and blood pressure were also recorded and a blood sample was taken.

During an average of 13.6 years of follow-up, 2,702 of the men had cerebral infarctions; 383 had intracerebral hemorrhages, which involve bleeding into the brain tissue; 196 had subarachnoid hemorrhages, or bleeding between the brain and the thin tissues that cover it; and 84 had unspecified types of strokes.

After adjusting for age and cardiovascular risk factors, such as diabetes and cholesterol level, men who consumed the most magnesium had a 15 percent lower risk for cerebral infarction than those who consumed the least.

“An inverse association between magnesium intake and cerebral infarction is biologically plausible,” said the authors.

In addition to lowering blood pressure, magnesium may influence cholesterol concentrations or the body’s use of insulin to turn glucose into energy. Either of these mechanisms would affect the risk for cerebral infarction but not hemorrhage.

The results “suggest that a high consumption of magnesium-rich foods, such as whole-grain cereals, may play a role in the prevention of cerebral infarction,” the researchers said.

“Whether magnesium supplementation lowers the risk of cerebral infarction needs to be assessed in large, long-term randomized trials,” they added.