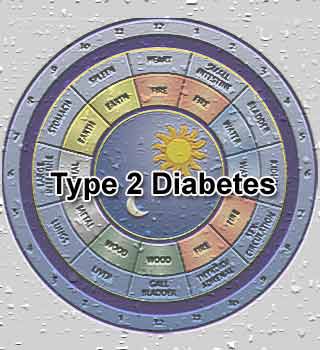 Our modern lifestyle seems to be piling up more diseases than we could ever imagine. Researchers, from Imperial College London, the French National Research Institute CNRS, Lille University, McGill University in Canada, Steno Diabetes Centre in Denmark and other international institutions claim that an out of the line body clock and sleeping patterns could be linked to diabetes and high blood sugar levels.

“There is already some research to suggest there are links between sleep problems and conditions such as obesity and depression, both of which are associated with diabetes. For example, we know that obese children tend to sleep badly and that people become more obese if they are not having enough sleep,” remarked Professor Philippe Froguel, the corresponding author of the research from the Department of Genomic Medicine at Imperial College London. “Our new study demonstrates that abnormalities in the circadian rhythm may partly be causing diabetes and high blood sugar levels. We hope it will ultimately provide new options for treating people.”

According to the study a mutation called rs1387153, near a gene MTNR1B, increases the chances of having higher average blood sugar levels. This ups the risks of developing type II diabetes by nearly 20%. The novel study suggests that people who on average have more genetic mutations are also at increased risks of developing high blood sugar levels.

The action of the hormone melatonin is controlled by MTNR1B that is actually a part of a signalling pathway. The body’s internal clock that is known to control sleep and eating patterns is regulated by this particular hormone. Thus mutation in the rs1387153 which in turn is related to a disturbed body clock may be linked to high blood sugar and diabetes.

High blood sugar levels and diabetes greatly increases the risks of contracting an array of conditions like cardiovascular diseases.