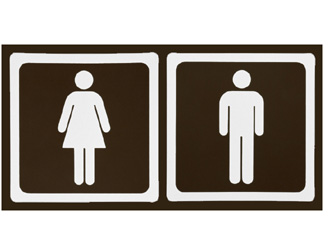 Here is one more reason why gender differences exist. Research has said that women tend to choose a healthier diet over men.

Men preferred meat and women opted for fruit and vegetables, suggesting that women are programmed to choose a healthier diet.

The study revealed that duck, veal, ham, and shellfish such as shrimp and oysters are high on men’s menus, while women are more likely to choose vegetables, especially carrots and tomatoes, and love strawberries, blueberries, raspberries and apples.

They also prefer dry foods, such as almonds and walnuts, and are more likely to consume eggs and yogurt compared to men.

However, the study of more than 14,000 Americans found some exceptions.

Women loved fresh burgers while men preferred frozen ones and men were significantly more likely to eat asparagus and Brussels sprouts than women.

Beletshachew Shiferaw, a lead researcher on the study, said, ”There was such a variety of data we thought it would be interesting to see whether there were any gender differences.”

”To our knowledge, there have been studies in the literature on gender differences in eating habits, but nothing this extensive,” he added.