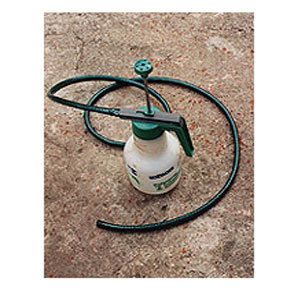 Scientists have suggested that frequent exposure to pesticides could double the risk of Parkinson’s disease.

They found that people who use insect sprays or weed killers at home or on their job were at a 60% greater risk of developing the degenerative nervous system disorders, which increases with the frequency of use.

Parkinson’s occurs when nerve cells in the part of the brain that controls muscle movement die or become damaged.

Disruption of the normal production of the vital brain signaling chemical dopamine by these cells leads to movement, speech and balance problems, as well as tremors and stiffness.

Lead author Dana Hancock from the Duke University Medical Centre said, “The findings suggest that sporadic (no-familial) cases may be particularly vulnerable to the toxic effects of pesticides.”

Synaptic defect in the brain may lead to weakening symptoms of...