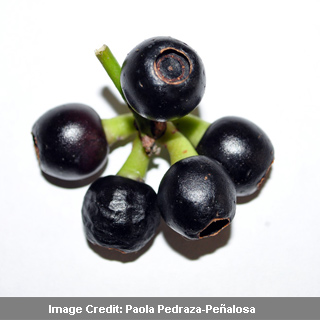 Blueberries that grow wild in Mexico, Central and South America seem to have great significance in the health-space. According to a team of scientists, these tropical blueberries have even more healthful antioxidants than the blueberries available throughout the United States. These extreme super fruits apparently offer protection against heart disease, cancer and other conditions.

There are over 600 species of blueberries and blueberry-like fruits growing in Mexico, Central and South America. These so-called ‘neotropics’ are not well analyzed from the health perspective. The U.S.-grown blueberries, on the other hand, are already known for their antioxidant content, which help the body get rid of harmful free radicals. So in this investigation, experts have focused on evaluating neotropical blueberries.

The research is published in the Journal of Agricultural and Food Chemistry.