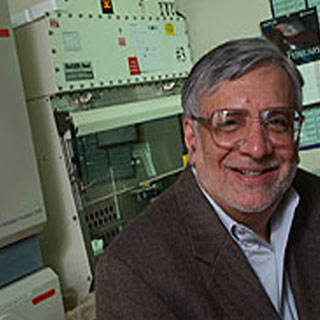 Researchers at Emory University are believed to be utilizing a novel and quicker technique of rapidly manufacturing extremely targeted monoclonal antibodies. Supposedly, these antibodies may be used in diagnostic tests as well as a temporary therapy in order to break infectious diseases such as the H1N1 more commonly known as swine flu virus.

This novel, appropriate technique seems to permit researchers to quickly produce human antibodies against a pandemic flu strain thereby protecting people from infection. This technique may perhaps be similar to a stopgap therapy.

Rafi Ahmed, PhD, director of the Emory Vaccine Center and a Georgia Research Alliance Eminent Scholar, along with his associates created high-affinity monoclonal antibodies. Apparently, these antibodies were formed against a strain of the influenza virus nearly a month after immunizing human volunteers.

Ahmed claimed that this technology is not only a novel, faster and less cumbersome technique but it could also be functional to almost any infectious disease.

The antibodies could possibly be isolated from a small amount of blood of humans infected with the virus by targeting them against H1N1 virus. Also, the antibodies may perhaps be able to reproduce rapidly in order to identify or attack the H1N1 virus.

In the previous year, the monoclonal antibody technology was noted to have been explained in the journal Nature. Furthermore this technology is being developed in collaboration with scientists at the University of Chicago.