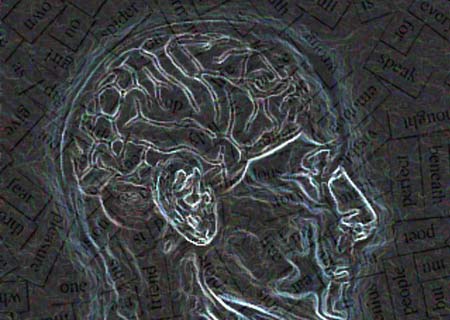 Alzheimers is a disease that not only threatens brain health, but also degenerates the quality of life. If there was any solution to this problem then billions of people around the world would be more than happy. And to spread some hope for them, researchers have brought in some good news.

A video accompanied by a research that is published in the open access journal BMC Neurology, showed success of a new immune based treatment for Alzheimer’s. The video showed a speedy improvement in the language abilities in Alzheimers after the unique treatment.

A treatment was a part of the study that was conducted to determine the effect of ‘etanercept’ – an anti-TNF alpha medicine on the verbal communication abilities.

Tumor necrosis factor (TNF) – alpha is a most important part of the brain’s immune system that is responsible for sending neural impulses in the brain. According to researcher’s hypothesis, the TNF-alpha in increased levels in Alzheimers disrupt the regulation of neural impulses. Etanercept is used to bring down this increased level of TNF-alpha. Researchers used a ‘perispinal delivery method’ to administer etanercept.

Edward Tobinick, the lead author of the study notes that, “There are limitations to the data presented; the clinical trial was open label, and not controlled. These caveats notwithstanding, the scientific rationale for the further investigation of anti-TNF-alpha treatment of Alzheimer’s disease is compelling. In addition, family members, independent neurologists, and other independent observers have confirmed the clinical, cognitive, and behavioral improvement noted.”

The breakdown of language abilities in progressing Alzheimers is one of the common symptoms of the disease and an improvement in this area is definitely one of the positive signs of the novel therapeutic approach.

Pregnant Women must take Special Care when Traveling by Air