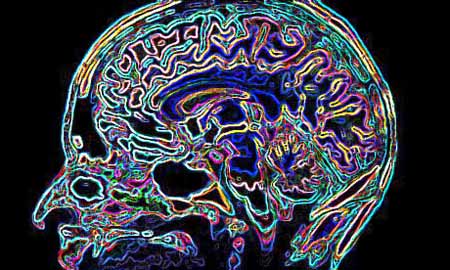 Scientists have discovered that early detection of Alzheimers is possible with Magnetic Resonance Imaging (MRI) technique. MRI techniques will also help track how the disease progresses. This discovery has given hope for early treatment of the disease.

Usually, behavioural and cognitive abilities are examined by doctors to diagnose Alzheimers, along with other tests like PET scans and MRI. PET scans are conducted by injecting the brain with particular chemicals to light up the brain.

Till date, doctors could be assured about the disease in the brain only when the person died as then they can find the amyloid plaques that characterize Alzheimers.

With MRI scans, the plaques can now be spotted earlier giving an opportunity for earlier treatment of the disease.

As per USA Today report, one of the several studies presented was the study conducted by Robarts Research Institute and the University of Western Ontario where the conventional MRI scanners modified to give micro-imaging for locating amyloid plaques was used for the first time. “This preliminary discovery hints at the promise of using clinical MRI scanners to visualize plaques in people with Alzheimer’s,” says study co-author John Ronald.

The research presented by University of Pennsylvania and the National Institute on Aging was done on normal adults and adults with impaired cognitive functions. “Instead of looking at each brain region in isolation … it actually integrates and detects spatial patterns,” says Christos Davatzikos, a professor in Penn’s department of radiology.

While the MRI scan was used by researchers at the Mayo Clinic to get a picture of Alzheimers by identifying “neurofibrillary tangles.”

A link between cardio-respiratory fitness and brain changes during brain changes in Alzheimers was found via MRI by Robyn Honea at the University of Kansas Medical Center. It was concluded from the study that physical fitness has an impact on brain health as well and that fit people will have less chances of degenerating brain.

However, according to Neil Buckholtz, a scientist at the National Institute on Aging, it will take more longitudinal studies before we know what it all means, even if the MRI technique is a new ray of light for the diagnosis of the disease.

According to estimates, currently there are 5.2 million people afflicted with Alzheimers in America alone. The disease however is not being taken seriously in developing countries as yet. By 2050, the disease is estimated to affect 16 million in America.